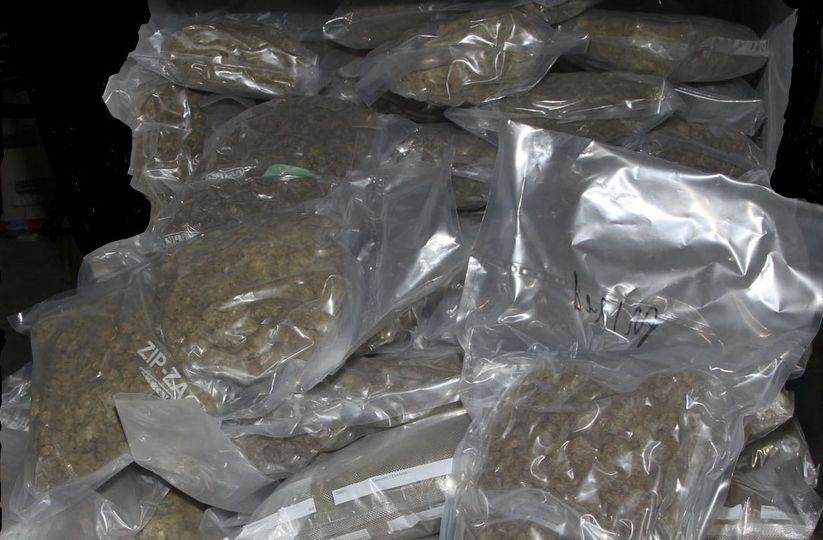 The Bermuda Police Service (BPS), Drugs Unit was called in after officers from HM Customs intercepted a shipment found to contain approximately 120lbs of Cannabis.

Warrants executed at a number of locations in both Pembroke and St Georges resulted in the arrests of three suspects in relation to this matter.

Detective Superintendent (Acting), Sherwin Joseph of the Crime Division stated: “This was a significant seizure by H.M. Customs. The amount of cannabis it contained has an estimated street value in excess of five million dollars. This is a major success in the ongoing combined effort by both agencies, to combat drug importation and other forms of criminality at our borders.”

The BPS Drugs Unit continues investigations into this incident.

No further information will be provided at this time.