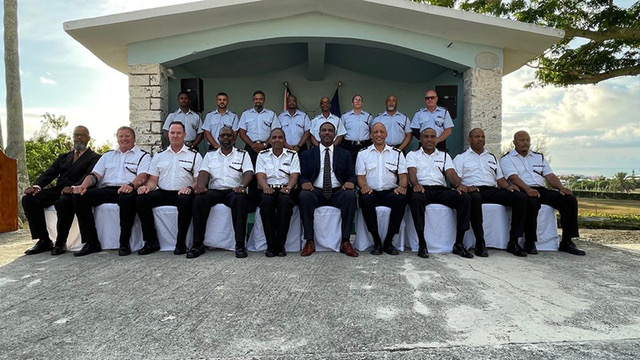 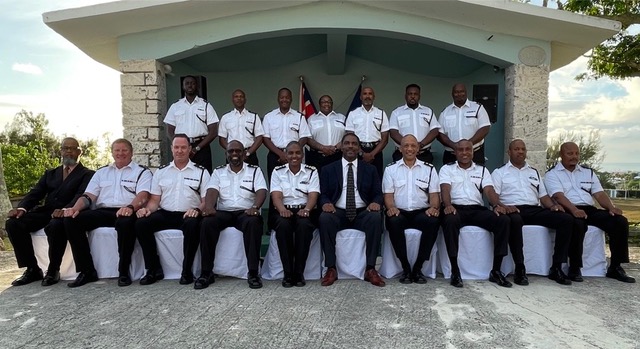 Both the Royal Gazette and Bernews have published news about the promotions of 19 police officers on Thursday 4th August 2022 at a formal ceremony held at the Police Recreation Club at Prospect.  The Royal Gazette (CLICK HERE to view their article) report  as follows:-

“During the event last Thursday, 11 constables were promoted to the rank of sergeant, while seven sergeants became inspectors and one inspector became a chief inspector.

The promoted officers were joined by colleagues and loved ones during the small ceremony, which was held at the Police Recreation Club in Devonshire.

Michael Weeks, the Minister of National Security, congratulated the officers on their new appointments.

Bernews also reported on the ceremony and included a video of the event which you a can view in their article (CLICK HERE to view it on their website.)

This has to be the single largest number of promotions ever announced at one time,  and on behalf of ExPo we congratulate all of these 19 officers and wish them all the best as they move forward in their police careers.